Among the residents of the English border country for some centuries the name Bell is often mentioned but not always for upholding the law!  One such character was an outlaw and skilled archer named Adam Bell, who with his accomplices, had to take refuge in the 'wilde wood' of Inglewood near Carlisle in the reign of Richard Coeur de Lion. Apparently their cattle and livestock rustling had caught up with them and there was a bounty for their capture.

Centuries later, around 1690, another Adam Bell arrived in Ireland from the same border county with Scotland and took up residence in Killyrudden and Druminnis, Co. Armagh. His family produced an unusual mixture of talents including a notable mathematician, a rebel against the English in Canada (he emigrated!) and an Irish Volunteer!

The family association with the town lands of Philipstown starts as far back as 1733 when lands were leased and eventually purchased from the Bellew family. In around 1826 the building of Philipstown House was started by Alexander Donaldson who had no children but by all accounts wanted his nephew Alex Charleton to take on the property. Tragedy stuck just two years later when in 1828 Alex Charleton died at the age of twenty-five. As a result Alexander Donaldson lost interest in his project, mourning the death of his nephew and never completed the house. 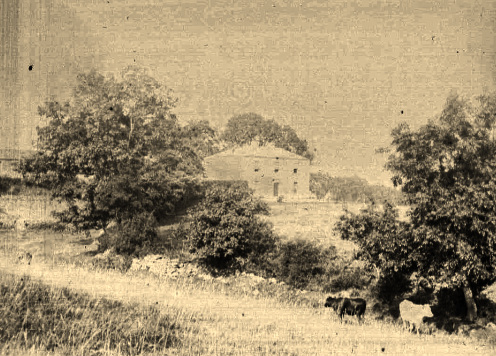 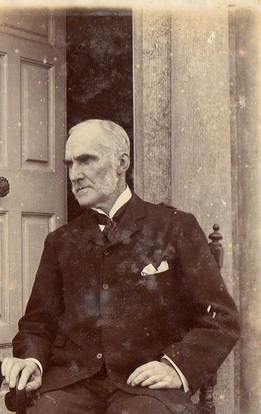 In 1872 the partially complete Philipstown house passed to another nephew Thomas William Bell who was a direct descendant of Adam Bell of Co. Armagh. 'Uncle' Thomas as he was known, was an eminent lawyer and served as High Sheriff and on The Louth Grand Jury for Co. Louth in 1916.

He substantially re-modelled the house in the Victorian era adding additional rooms and installing the latest comforts including hot and cold running water - something that not many of even the grandest country houses had at the time.

Other alterations were made to the surrounding lands including the redirecting of the driveway away from the Old Philipstown Mill towards Dundalk - a huge undertaking at the time which included building a road of over half a mile. An extensive Ha-Ha was built to the north of the house to provide an un-interrupted view of Roache Castle and the Cooley Mountains. Finally the old out buildings were knocked down and replaced with a coach house and stables for fast horses to get to the courts in time!

Since the late 1800's the house has altered little, retaining many of the original features, whilst remaining in the Bell family to the present day. 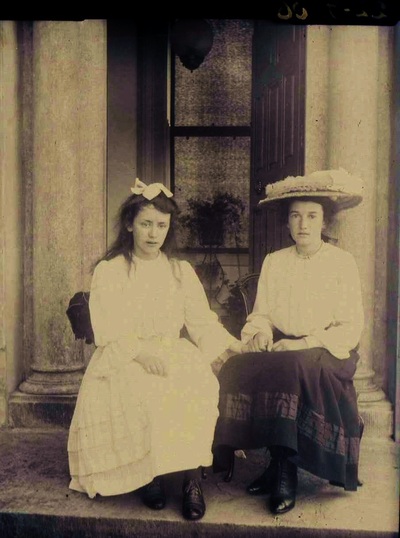 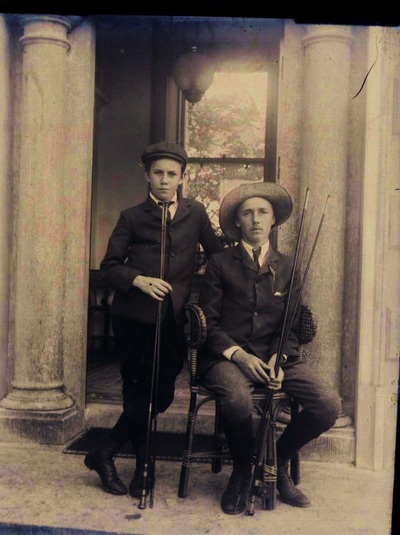 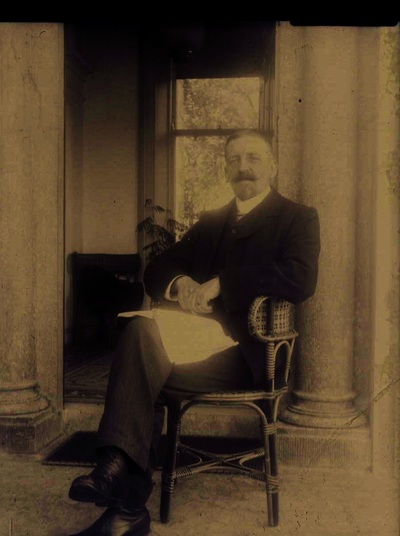 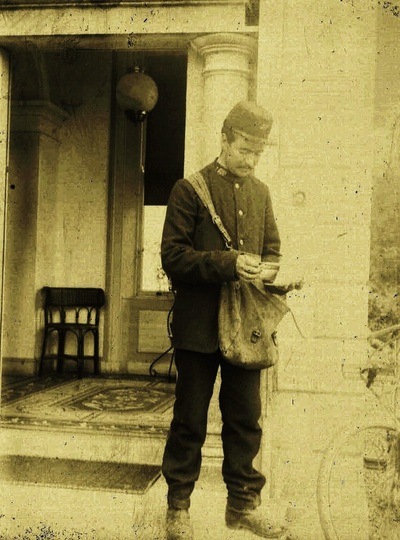